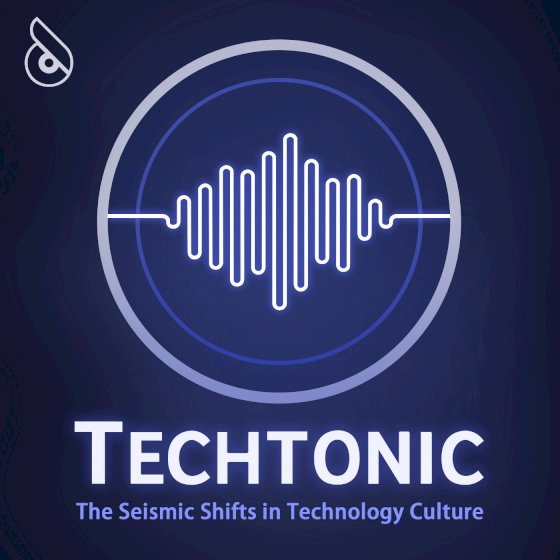 This week on the podcast, Joshua and Joe are joined by special guest Cody Coats of the Diagnostics & Usage podcast. They discuss TechTonic’s new music theme, D&U’s cover art redesign, Twitter’s 10,000 character limit, and the future of all things innovative they expect for 2016. They highlight virtual reality, augmented reality, drones for everyone, wiser messaging apps, voice operated devices and wireless chargers.

The ways of video podcasting

Marco Arment talked about podcasting and blogging on ATP

Article from WSJ: ‘Tech that will change your life in 2016’

The Oculus for Xbox

“Siri, are you serious?”

If you dig the show, leave us an iTunes review:
TechTonic podcast on iTunes

We’d love to correspond by way of old-fashioned email:
hello@techtonic.fm