NightOwl
Flashback
Techtonic 27: Wise to What’s on the Internet
Recently
HiFi 11: A Binge-worthy Podcast Equinox 36: Extrasolar Planets HiFi 10: Apple Terminology HiFi 9: It Has To Be a Boat Equinox 35: The Greatest Effect Ever 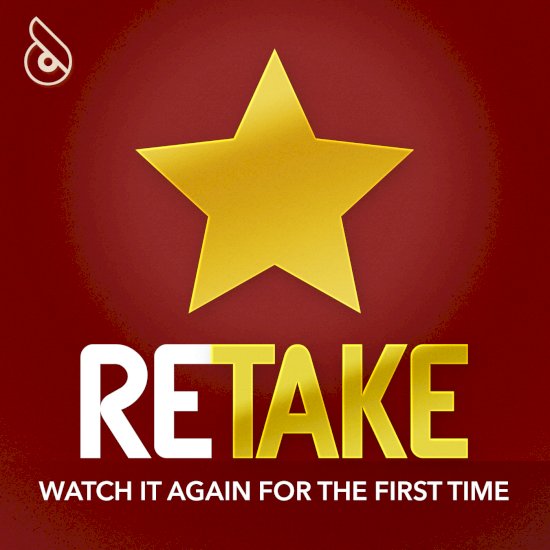 Asgard is in “Hela” big trouble, but Thor and Hulk are here to save the day, of course. Join Tim and TJ on this comedic thrill ride!

TJ and Tim are here as earth’s mightiest heroes to avenge us all from infinity, or something like that. Join them to chat about the upcoming film ‘Avengers: Infinity War’ and its recently released trailer.

Travel with Joe and TJ to the year 2029 for a gritty, dark take on X-Men’s Wolverine — a compelling and worthwhile, if violent story. This film is a film first and a comic book adaptation second.

TJ and Joe team up to save the world from interdimensional evil by reviewing the latest film in the Marvel Cinematic Universe: Doctor Strange. Doctor Strange is a highly skilled neurosurgeon by the name of Stephen Strange who has a terrible car accident (texting and driving is bad juju kids) which destroys the nerves in his hands and arms that allowed him to be so successful and have such a steady hand. When conventional medicine fails to put things right, Strange turns to the mystic arts and ultimately, finds himself in a much larger role and battle for mankind.