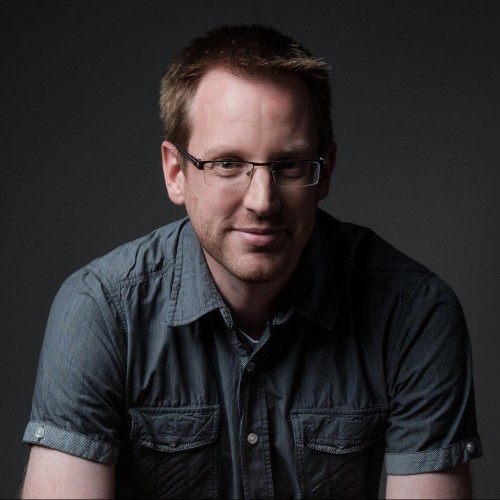 Tim began writing Challies.com in 2002 and has been writing there daily since 2003. It is his place to think out loud and in public while also sharing some of the interesting things he’s discovered in online travels.