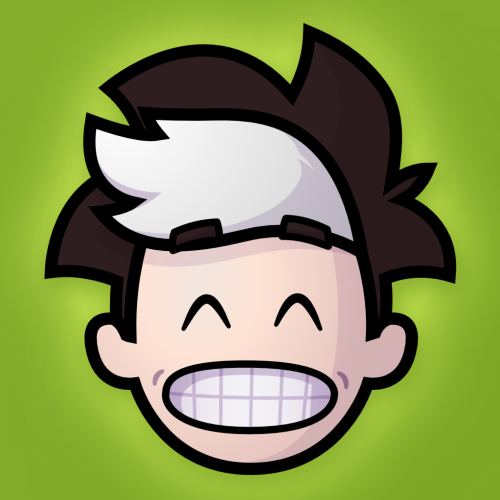 Jelly is a creative “all-rounder”, with projects ranging from illustrations to mobile applications. He lives in Canberra, Australia with his awesome wife and rather naughty cat, where he has worked as a designer/developer in government, private industry, freelance, and more recently as an independent. He’s also co-hosted a number of podcasts since late 2012, including Mobile Couch and Topical.