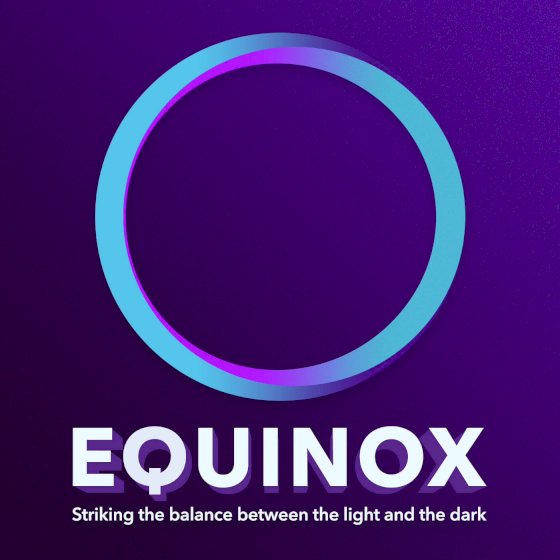 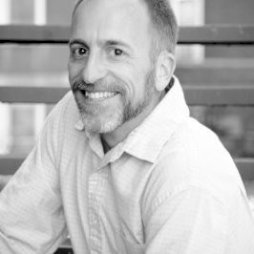 Stopping the Sun, Moving the Earth

Episode #2 February. 26, 2020 Download
In this episode: Dr. Rob Carter and Joseph Darnell
Geocentrism is a scientific theory that could have left mankind in the ‘dark ages’, but in the end it still held civilizations back for thousands of years. Dr. Rob Carter and Joseph Darnell explore why it took people throughout history so long to figure out that the earth moves, and the implications this has had for all of science up to the present. How we arrived at heliocentrism (actually, the universe isn’t heliocentric either!) will possibly surprise you!

Copernicus, the man who stopped the sun and moved the world

Calendar systems (scroll down to the subsection titled “Calendar Systems”)

Nobody ever put to death over scientific views, Giordano Bruno and Michael Servetus included

Christopher Columbus was actually wrong, the urban myth of the “Dark Ages” and flat earth

Protestantism and the pursuit of Science

“Furthermore, it’s tiresome to see atheists point to the immensity of the universe as if it were news. However, this truth has been well known for almost all the history of the Church. E.g. the Roman Christian philosopher Boëthius (AD c. 480–524/525), in prison awaiting trial and execution for an unjust charge of treason, wrote The Consolation of Philosophy, an imaginary dialogue between himself and ‘Lady Philosophy’. She points out that just as the earth is just a point in space, how much more insignificant is any glory of any of its inhabitants:

This was one of the most widely read and influential books in the West during most of the Middle Ages. So churchmen were well aware of how tiny the earth is, without considering it the slightest threat to faith. Furthermore, it was exactly this consideration that led some medieval scientists to propose that it was the tiny earth that rotated rather than the immense cosmos revolving around it.”

James Cook, the Transit of Venus, Frederick Bessel, and the first measurement of parallax