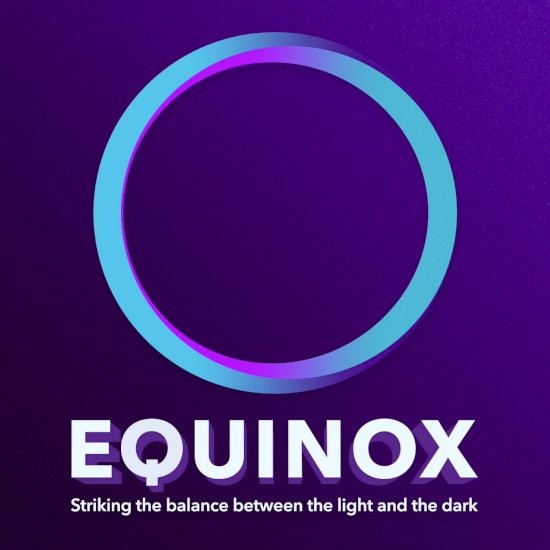 In this second episode on the life of Charles Darwin, Rob and Joe discuss multiple myths about Darwin’s life, including the false ideas that he first thought of evolution while on the Galapagos and that he recanted his views on evolution on his deathbed. Other topics include finch beaks and Darwin’s rewriting the story of their discovery, his (abhorrent) views on race, and the fact that he died believing in the Lamarckian “inheritance of acquired characteristics” view.