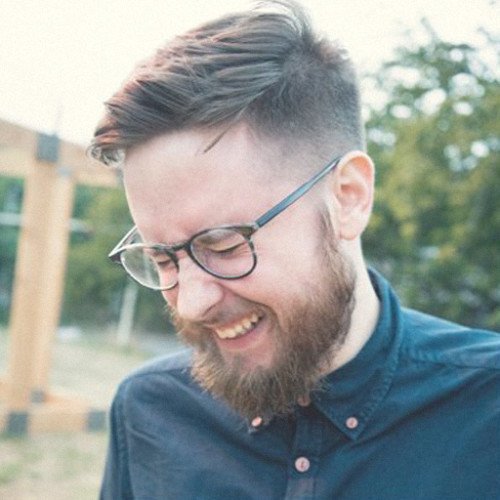 Myke Hurley is a professional podcaster residing just outside London, England. He formed the podcasting network 70Decibels in 2011, which was later purchased by the 5by5 network in March 2013. He then founded Relay FM with Stephen Hackett.

Apple featured Myke Hurley in its podcast series Events at the Apple Store where he shared the story of how he became a full-time podcaster and discussed his tips for aspiring podcasters. He was a speaker at the 2015 Release Notes conference where talks revolved around building businesses. Myke is the a host of the podcasts Connected, Cortex, Upgrade and The Pen Addict (and many, many more).