NightOwl
Flashback
HiFi 9: It Has To Be a Boat
Recently
Equinox 74: The Science of Christmas HiFi 43: Free-roaming Email Equinox 73: 2021 IgNobel Prizes HiFi 42: Apple Keyboards of Yore Equinox 72: A Hot Cup of Joe 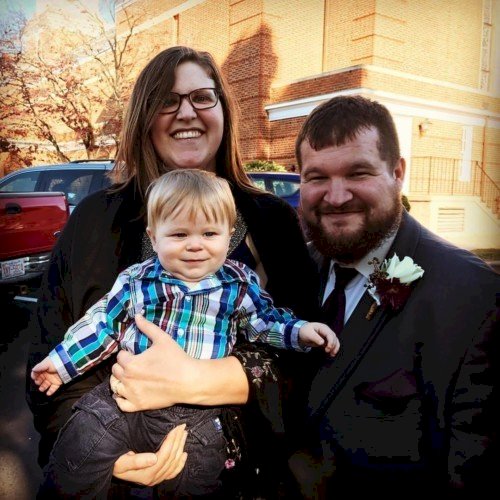 Michael (or Mike, or Mikey, or “Fizz”, or “hey you!”) is the creator at Reel World Theology, a site/podcast that encourages people to recognize the greater theological themes and narratives in modern entertainment. With the understanding that today’s movie theaters have become modern day pulpits, he currently does his best to avoid simply referring to films as “good” or “bad” and tries to get to the heart of a story while better acknowledging the artistic and creative decisions that make story telling great. Through this outlet he has hosted live film discussions locally and taught informal classes on watching films and TV without turning off your brain.

Fizz currently resides in Greensboro, NC with his wife Laura and a gaggle of amazing friends. He also co-hosts a weekly pro football podcast called Let Pylons Be Pylons. When he is not recording podcasts (which he is often doing), he can be found binge watching TV shows, discussing sports, playing music, having people over to his house, taking walks with his wife, and trying to be clever on Facebook.