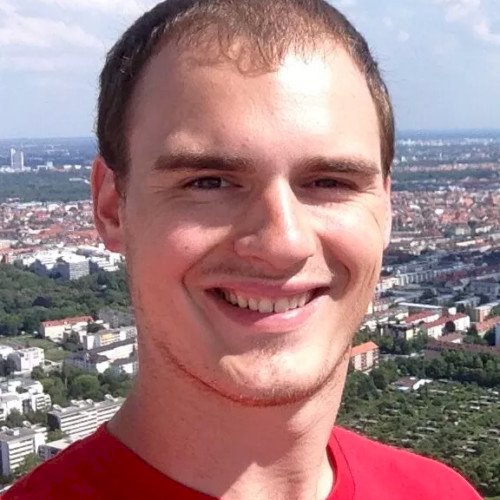 Chad is a longtime fan of both films and film music, having discovered John Williams at a young age with his score to Harry Potter and the Sorcerer’s Stone. As his taste in movies grew over the years, he eventually created his own review site, ChadLikesMovies, where he reviews movies, their soundtracks, and the occasional book. He joined TJ as a co-host of The MovieByte Podcast for about 50 episodes and eventually launched his own movie podcast, The Cinescope Podcast, where he and his guests talk exclusively about the movies they love and why they love them.