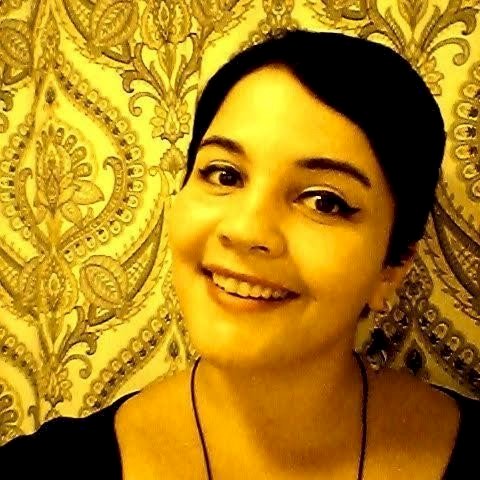 Alexis is a Christian Believer and storyteller who believes in the power of parables to change the world. She spends every possible moment writing screenplays, on film sets, or analyzing film and television on her blog Reel Cathedral. Her ambition is to be a champion for independently created and distributed media and arts, and to make her own content with the same independence. Alexis is a textbook ENFP and all around nerd. She currently resides in the desert land of Arizona with her dear husband, Eric.